A transcontinental tributary convened by Kabelo Malatsie, Michelle Wong, and Lantian Xie, investigates and performs the aporias arising from claims to equality, made with bodies, words, sounds, costumes, instruments, and with shifting forums. This draws from the insights of a minor strand in legal theory that engages with the way people transform courtrooms into forums to speak and make the act of speech itself the site for claims to justice.

Rains fall across the entire surface of a planet continuously for two million years—Carnian Pluvial Episode—pitter patter dispersed across contagious relays. From this, we intimate a scent milieu. Shino Hashimoto plays a motorbike engine spitting exhaust fumes into speech, rescuing appeals from waste, you know, like how radioactivity can also call prayer. Sumayya Vally reminds us of this with a call to ingest architecture. Digestion we think as vast, precarious, planetary infrastructure. The call drops every five minutes when we Skype with Kaushal Sapre and Aasma Tulika. They are plotting wormholes through data streams. On night drives in the desert, Ahmed and Rashid bin Shabib push hands with posterity, speculating elastic invitations to bypass unbuilding. A haunting, and then an appearance; Hala Ali draws a paralegal silhouette of an outfit worn by Muammar Gaddafi. Christian Nyampeta plays a Rodrigue Karemera love song.

In the graveyard shift Radio tropiezo uses noise, improvisation, spoken word and poetic lectures contemplating the Mexican prison system. Spatially, throats and tongues are acknowledged in Dineo Seshee Bopape's spontaneously recorded song. A slug leaves a trail on concrete. In songs and shared listening with a stranger, Amiya Nagpal refuses misery, renders life as abundance exceeding biological given. Organs swap bodies, the left and right eye are moved from one body to another. Abhishek Hazra gives voice to the eyes’ last view.

There were many days in Hong Kong when it rained artificially, sometimes washing away voices unheard. Mark Chung replays the erasure of what forms part of an illegal chant, the name of a place, an unpredictable past. On the island of Java some people orient themselves according to where the Fire Mountain is in relation to where they are. Sets built after allegedly important moments of a nation appear on films as fact. Grace Samboh evaluates them as visual sources of truth, and then goes on a scooter ride. Santhosh S jostles time with time with time with time with time with...

The presentation is given in Japanese. The English text can be viewed from here. 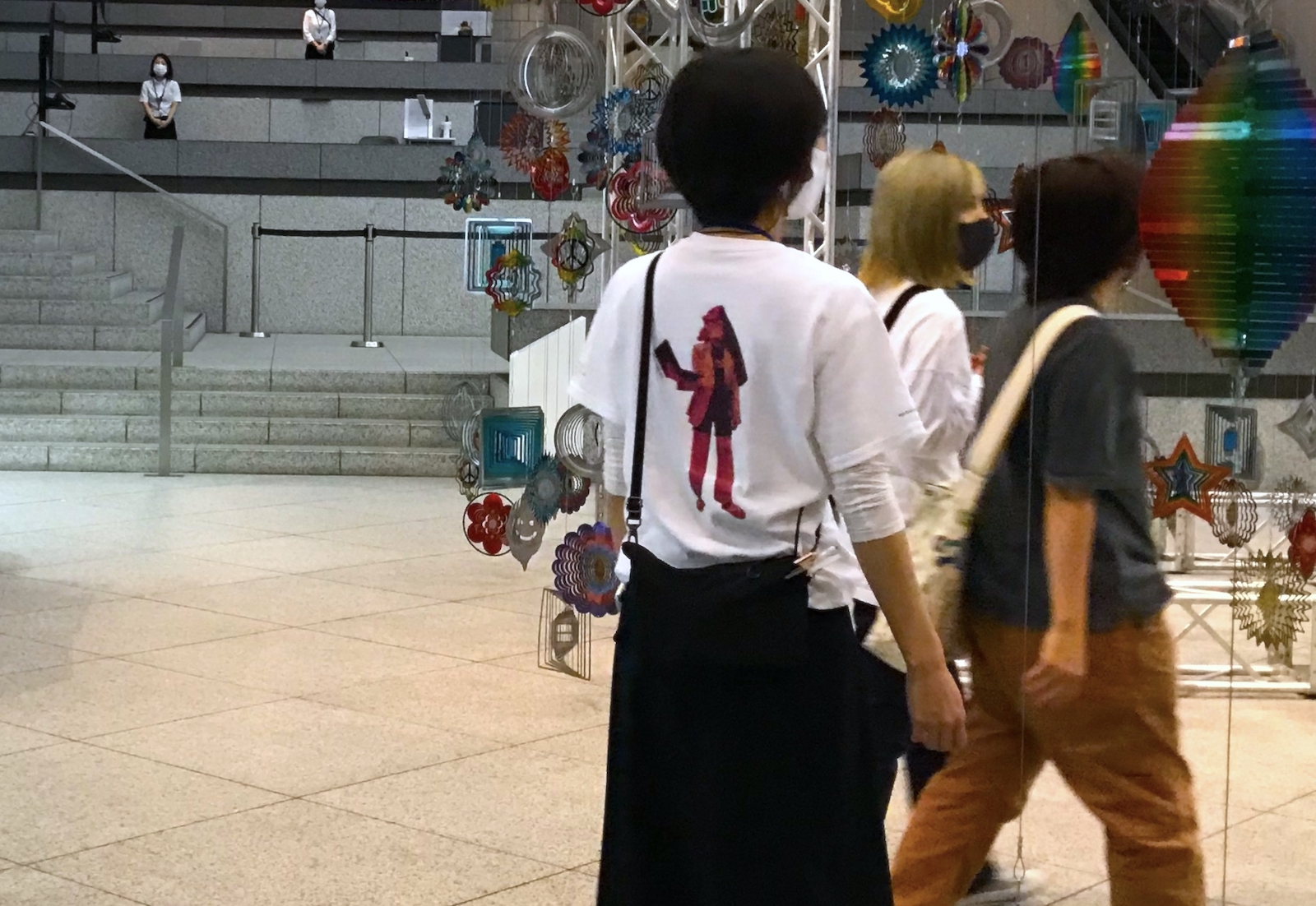 Deliberation
At the edges is where it changes.
Turns, like seasons do.
There is a hearing, a proceeding.
Evidence can be presented; evidence will be heard.
We examine our capacities to hear.
It takes both—speech and time.
Who hears? Who can hear? Who overhears?

Sonic Bodies
Can a sonic sphere have justice?
Gather in the sonic sphere.
It is an envelope.
It moves, it rises, it is chaos.
It is a joining.
There will be disorder.
Words become hungry, speech needs bodies.
There is a measure for each thing.
Angular bodies push through openings.
Slice off their parts.
Become liquid.
A sonic body, fully formed yet formless.
It soaks through infrastructure, and its rules.

Sartorial Protagonists
How to become a protagonist?
A fugitive, a runaway.
Make a new playing field.
Some elephants are known to wander, swimming so far they forget the shape of their origin.
New bodies appear.
New bodies need new attires.
To thaw hierarchies.
Of space, position, role, by night and by day.

Follow Me
Do you hear it?
Follow the docents.
Do you hear the radio?
An overlap occurs when they move.
The intimate overlays with the astronomic.
Sounds bleed into other channels.
Other terrestrials appear.
Mischief, readings, chatter, laughter, music.
A pause.
A jumble of anachronisms.
Events cross eras and places.
As if lighthouses made out of air.

PS: Silverfish
A hungry protagonist leads a revolt.
A revolt against a hegemonic stomach.
Digestion is an operative logic of the contemporary.
And time, a uniquely edible material.

In Herzog’s Where the Green Ants Dream the court is confronted by the figure of an aboriginal man who is the sole survivor of his clan. He addresses the court in a language that is untranslatable, because he is the only person left in this world who can speak it. In another instance, an ancient sacred object belonging to the aboriginal tribe is presented to the courtroom as evidence of land right. The object is covered in rags and the tribesman asks the judge to evacuate the courtroom before the object is presented, otherwise the world would be destroyed. Perhaps the sharpest moment of the sequence occurs just after this, when the court scribe turns to the judge with the question, “Your honour, how should I record this?”. From PUGMENT, clipped fabrics and recipes for appearance, inviting the world to redress the stenographer's dilemma. 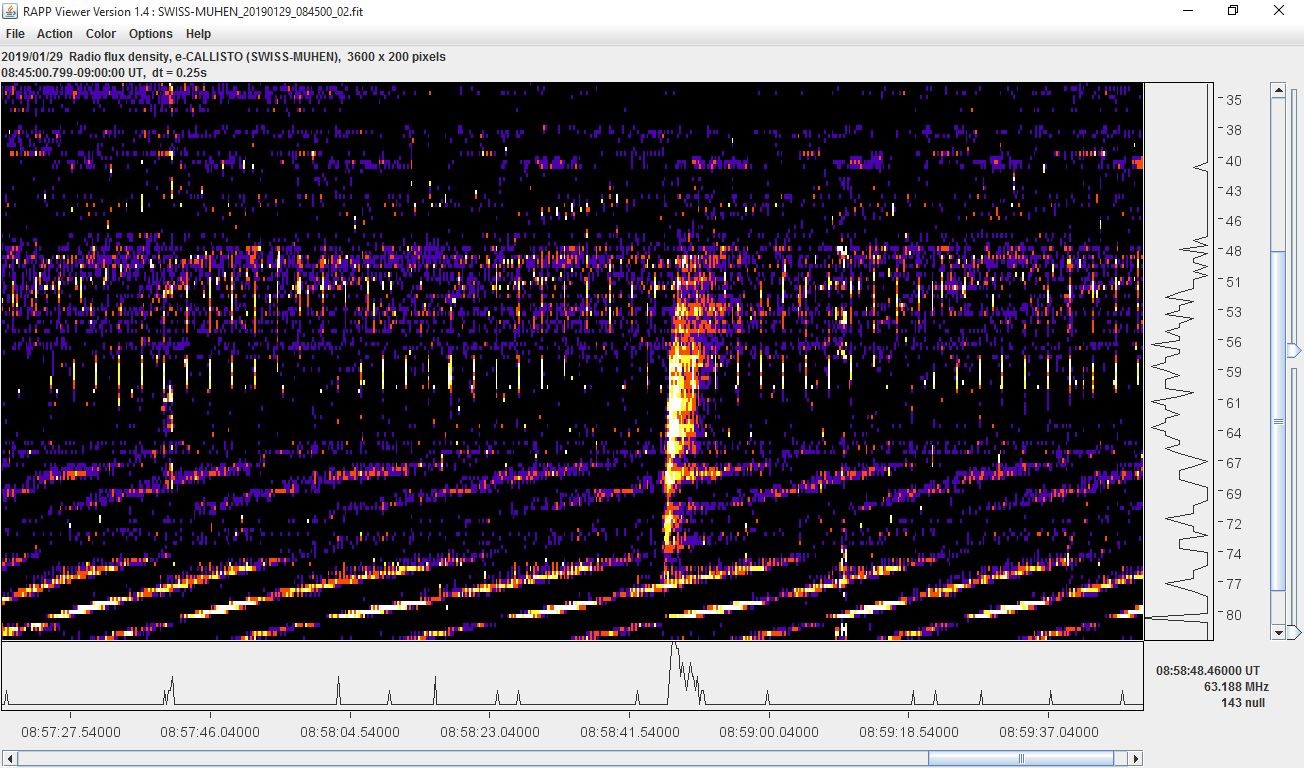