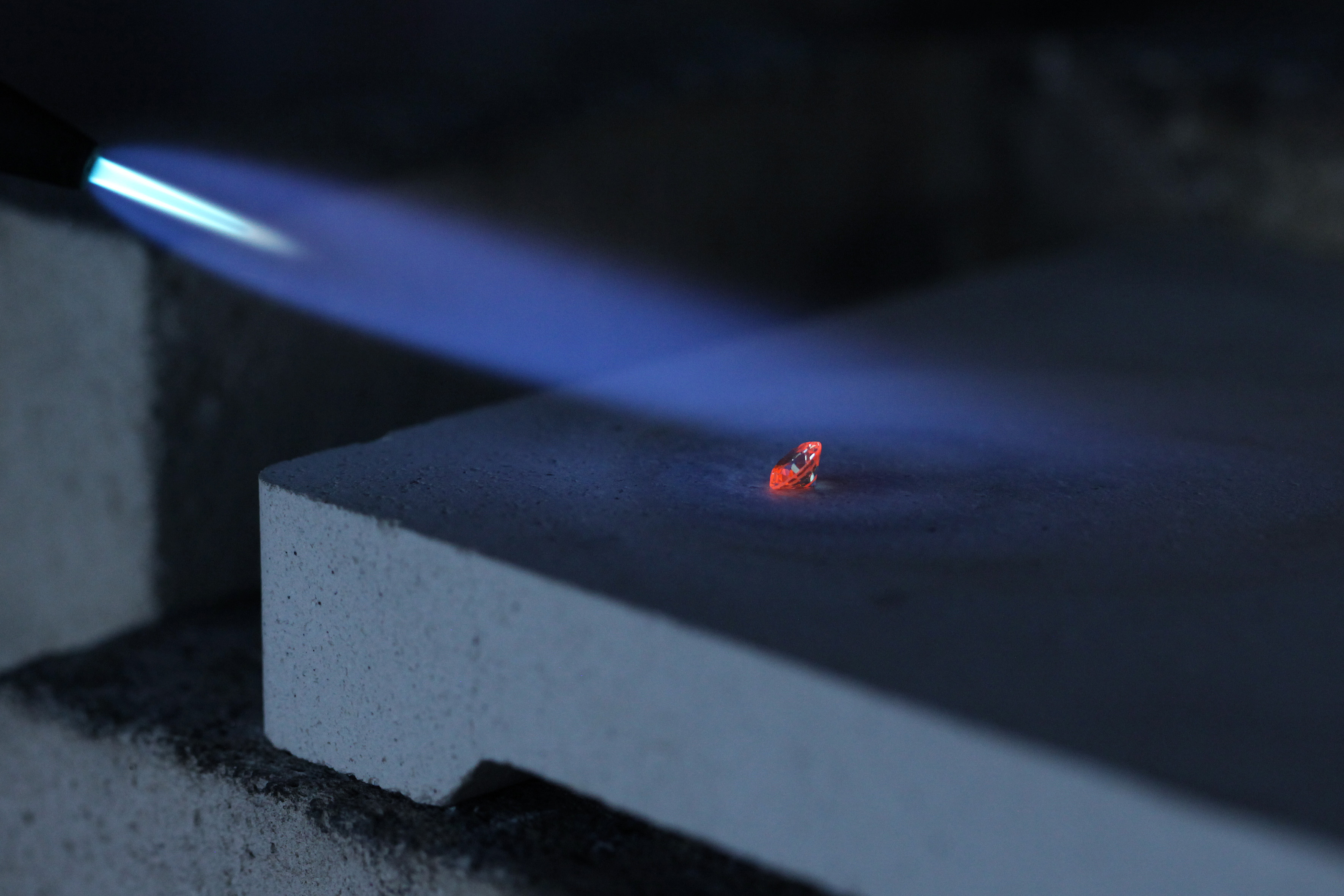 In his performance of Awe / If at last November’s Yokohama Triennale 2020 pre-event, “Episōdo 00: Sharing Our Sources,” Tamura focused on a ship that brought the plague to Yokohama at the end of the 19th century. Now, in the sequel Chemistry / The Story of C, he once again focuses on a ship. The Diamond Princess, which visited Yokohama early in 2020, was hit by a fire while still under construction at a Nagasaki shipyard on October 1, eighteen years ago.(*1) As a result, its sister ship Sapphire Princess, which was being built at the same time, was renamed Diamond, and the original Diamond Princess was repaired and renamed Sapphire. A tale stemming from this episode of diamonds and sapphires will unfold online and at Yokohama Museum of Art in four parts between October 1 and 11. On October 10 and 11 live performances will be held at the venue, with elements of those performances being broadcast live online.

TAMURA Yuichiro
Born in 1977 in Toyama, Japan. Lives and works in Kyoto.
Tamura’s work centers on installations and performances derived from his thorough research and deep insight on existing images and objects. Tamura creates multilayered narratives, containing a mixture of fact and ﬁction, based on a wide range of sources from indigenous histories to well-known popular subjects. His works were exhibited in “BODY/PLAY/POLITICS” at the Yokohama Museum of Art in 2016 and the Asian Art Biennial in Taiwan in 2019.

The archive video livestreamed on October 10 can be viewed from the following YouTube.

The archive video livestreamed on October 11 can be viewed from the following YouTube.